He leaves behind his wife of almost 47 years, Isabela, his daughter, Jennifer (Tyler), his two grandchildren, Nathan and Carter, his son, Steven (Connie), his brother, Robin, his niece Leilani (Chris), his niece Bianca (Bryce), and his numerous other family members and friends throughout British Columbia, Alberta, Saskatchewan, and England.

To know Ron was to know a man who gave second chances, was extremely hard-working, and always loyal. Ron was well-respected in his neighborhood and community, and when you needed help with anything, he was the man you called. He was a man of few words, but every word he spoke was full of love. Ron always had a twinkle in his eye, and was considered a gentle giant by the many who knew and loved him, Ron will be forever remembered and greatly missed.

If you wish to make a memorial donation in his name, please consider Habitat for Humanity or a local autism support group of your choice. 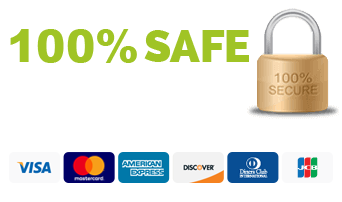