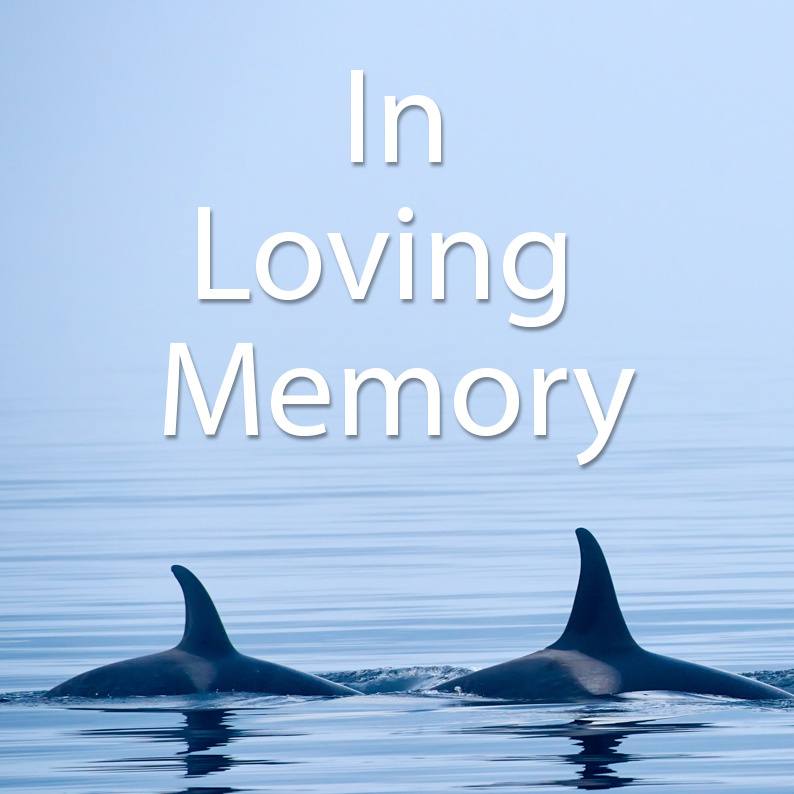 It is with heavy hearts that we announce the passing of our loving Father, Husband, Papa, Uncle, and Friend, Bob Pearce, on December 1, 2020, at Victoria General Hospital.

Born in New Westminster, BC on June 10, 1938 to his late parents John and Irene Pearce. Bob will be dearly remembered by his loving wife Myrna; son Brent; Daughters Cheryl (Peter) and Lynda (Myles); Grandchildren Justin, Jordan, Skylar, Jessa, Brody, Shea and Logan as well as many Nieces and Nephews.

Bob worked at Annacis Auto Terminals for many years before retiring to Vancouver Island. Anyone who knew him knew his family was everything. He was a big supporter of his children’s and grandkids sports and dreams. He could often be found out at a venue cheering them on. His other love was walking his beloved dogs.

The family is thankful to the many Doctor’s Nurses and Care workers at Victoria General Hospital for providing such great care to him.

No service by request. In lieu of flowers, donations can be made to the Heart and Stroke Foundation (heartandstroke.ca) or Diabetes Canada (diabetes.ca) in his name.